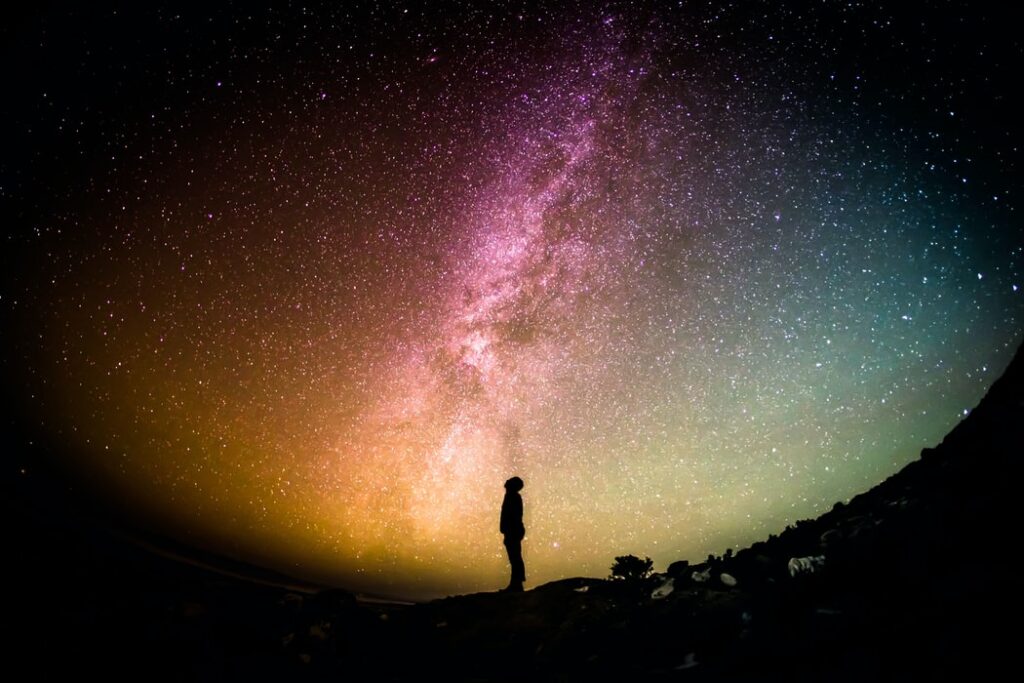 Consciousness is our state of being in relation to our existence in the Universe – both physically and otherwise. It leads to the awareness of one’s internal and external dynamics. Everything that we experience in and around us has a consciousness of it. Consciousness is automatic in nature and it deliberately chooses from time to time what it deems best by matching it with the observer’s highest purpose. Individual consciousness works in accordance with collective consciousness which is a deliberate and thorough record of human behaviors in its minutest of the details which most of us recognize as “Akashik Records”.

There are several levels of consciousness, most of which are beyond the comprehension of human minds itself, but what is most commonly and directly achievable to us for comprehension in current reality are 3D, 4D, and 5D.

We as humans have been living in the 3D state of consciousness till now. In 3D consciousness, we perceive life as an expression of dense things interwoven in a context of time and space. Our most lives in the 3D state go in playing around the basic human needs of physiological, safety, love/belonging, self-esteem, and self-actualization. The factors which are meant to liberate a person are actually spent into attachment with materialism.

In 3D, a person spends most of their life working around their “self” issues. The service to self is their first priority. Any conflicts which arise are first handled by the conscious “ego” mind because a person hasn’t understood the subconscious yet.

The maximum a person’s understanding reaches is at intellect. Anything and everything which exists has to be proved to be believed.

A strong drawback of 3D is that experiences are consumed subjectively and processed in linear patterns. Growth beyond that is only achievable by the transmutation of heart, mind, and soul into a higher level of perception. One can try to know themselves better here by establishing a clear connection with God-consciousness.

In relation to our way of living, 4D is an in-between state where a person has started losing interest in the material world and they start questioning the things which the materialistically accustomed people had accepted freely. They look for meanings beyond reasoning. People at this state are strongly derived from the power of love. They have transcended into a level where old is trying to pull them back and new is settled way too deep in their souls to be left behind.

They’re often tested with life-changing situations here and all the deep-set issues need to be addressed here before moving ahead because you can’t carry around your old meaningless baggage beyond this level. Life may seem too mean to a person here who has temporarily transcended to this state by substance abuse, or temporary love or inspired by any high calibrated piece of art/movie/work. A person first experiences light here and light seeks the dark out of them as a part of its nature.

Hence, they experience the dark night of the soul while their older reality is slowly falling apart.

A person starts shedding their low vibrational aspects here. So it is of utmost importance to take lessons soulfully here if you seek growth forward. It starts with healing the fears on a foundation level.

Subscribe to our email notifications! And, get a Free “Manifesting like a Master” guidebook + all Self healers updates & offers!

5D state of consciousness is the liberation from the material aspects. It is the highest state of frequency a human body can hold before the expansion becomes too much for the body to limit. It isn’t affected by the constraints of time and space. In fact, they don’t even exist at this level. Someone might be existing in a limited time and space physically but they’re inherently living in 5D. There is a permanent sense of bliss, joy, and love here. What is inside a person is reflected instantly outside them. Manifestation occurs rapidly and instantly.

At 5D, our journey to infinite self starts because we are able to openly access and accept that consciousness is an infinite paradigm. You’re already aware here that you’re a part of the infinite and the “infinite” is within you, but there is yet the search of what constitutes infinite.

In 5D, a person starts moving towards the love and service for others. Selfish reasons can not sustain here. One can hide anything from the outside world, but they can’t hide anything from themselves and their own energy patterns. A false prideful person can not ever reach this level irrespective of their claims. A strong sense of connection binds people here. Co-creation is the supreme way of manifestation here.

Even more, in 5D, a person has realized their true powers that they’re the creator of their own reality. Nothing outside of them has control over their will and destiny. The person has realized that power is a responsibility of service and not a tool of tyranny. There is a strong sense of self-awareness and anything of negative quality is rejected at this point.

Perception is objective here, either things are for the highest good or they are not. There is no in-between. The people who have reached this state are playing their role of conscious gatekeepers as well as soul-tribes for people to transcend from 3D to 5D. The higher the person uplifts, the focused their life starts becoming dedicated towards the salvation of humanity.

When a person from 3D is using the Law of Attraction, they’re temporarily increasing their vibrations to match this level and manifest their reality. If someone is continuously using the law of attraction with love, they tend to start opening up themselves for new experiences, and thus it is absolutely normal for a lot of them to reach 5D. Though it is completely possible to rise permanently to this state of 5D in other ways as well. It would definitely take lots of courage, reverence, honesty, and integrity to achieve this and that’s why it is advised to seek guidance from someone who has already reached this state.

Some people unexpectedly get opened to these experiences as well when they undergo a sudden trauma or near-death experiences. They often change these people forever, for good. A person who has experienced these new vibrations can never go back to the old dimensions. Their own consciousness wouldn’t allow it. Even in dark, they’d strive to seek the truth out.
To reach 5D methodologically, you have to be disciplined enough to work on the following parts and much beyond:

Always know that there is nothing good or bad in the end. It is only our perception to measure the things in comparison to opposite polarity and make sense of them. In 5D, you no longer label things. It is inherent knowing that it all is energy and anything which isn’t vibrating to a higher level is a disservice to ascension. A person works with this new thought process here and doesn’t go around proving, fighting, or claiming for things. They just let things “be” because they know everything works in accordance with the infinite truth.

PrevPreviousStep out of your comfort zone with this powerful emotional transformation.
NextSpiritual healing and a deep perspective on its need.Next

I am a certified hypnotherapist, Reiki healer, Life Coach, Past life regressionist, and Shamanic journey facilitator. My offering “Self Healers” is an abundant resource for spiritually healing tools. Read more… 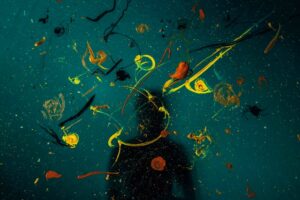 6 innovative tools for connecting with your creativity. 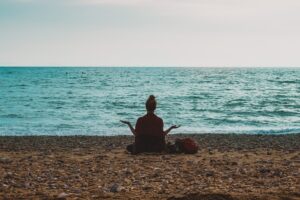 How to clear subconscious mind through a shamanic journey? 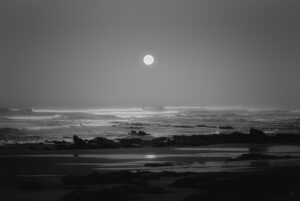 Exclusive guide on making your own ritual moon water. 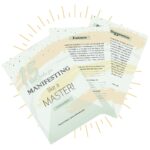 And, get a Free “Manifesting like a Master” guidebook + all Self healers updates & offers! 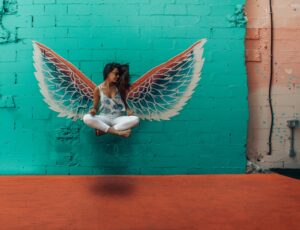 How to heal emotions behind the fear of abandonment. 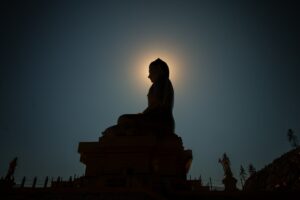 Powerful Tips to work with your Crown Chakra. 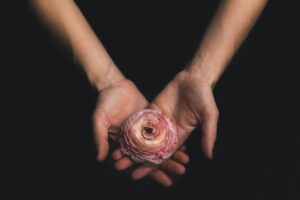 Spiritual healing and a deep perspective on its need.

Thank you for subscribing to Self Healers!